How Long After Posting Bond Is The Defendant Released?

At A+ Idaho Bail Bonds, one of the most common questions we get asked by our clients is how long after posting the Bail Bonds will the family member of friend be released from custody.

The fact is, there is no set time to being released.

The most common timeframe is anywhere between a half and hour to 3 hours after the client has posted bail, but it’s important to remember that every case is different, and sometimes it can take up to twelve hours if necessary.

On our end, there isn’t any way to make the process go faster other than helping post bail as quickly as possible.

Why Does It Take So Long? 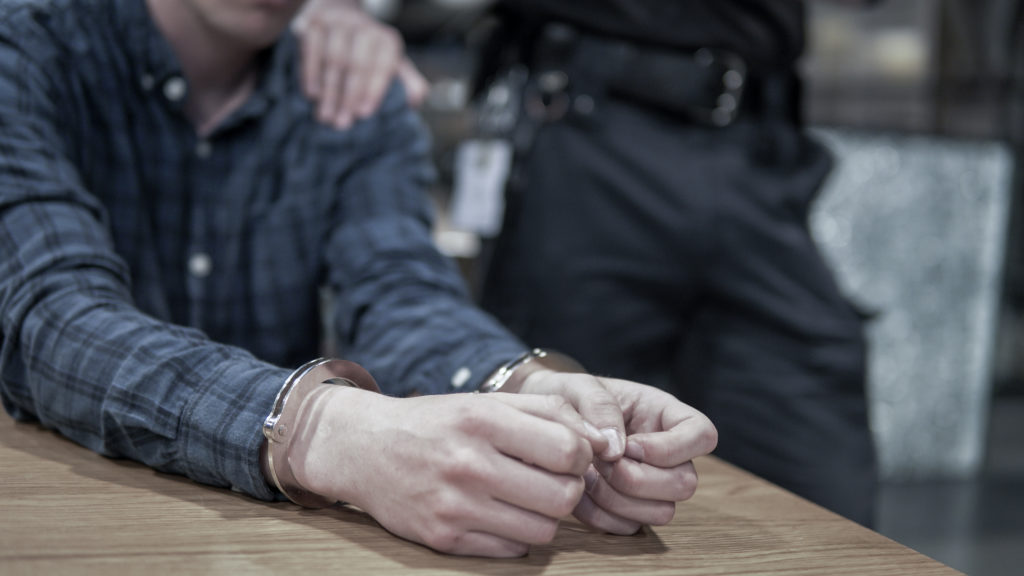 There are a number of factors that can delay the release of the defendant. These include how busy the jail is, the size of the jail, the number of staff available at the time, how many other people are waiting to be released, and where the defendant falls in the line of Defendants being booked and released.

Once the paperwork is processed, the officers usually need to double- and triple-check that there aren’t any outstanding warrants out for the defendant’s arrest. You can imagine that they wouldn’t want to make the mistake of releasing someone if they have another warrant.

If you have a loved one who is in need of assistance to post bail, contact our Agents at A+ Idaho Bail Bonds and we will help take the necessary steps to get them out as fast as we can.

Why A+ Idaho Bail Bonds

Bail Is Your Constitutional Right